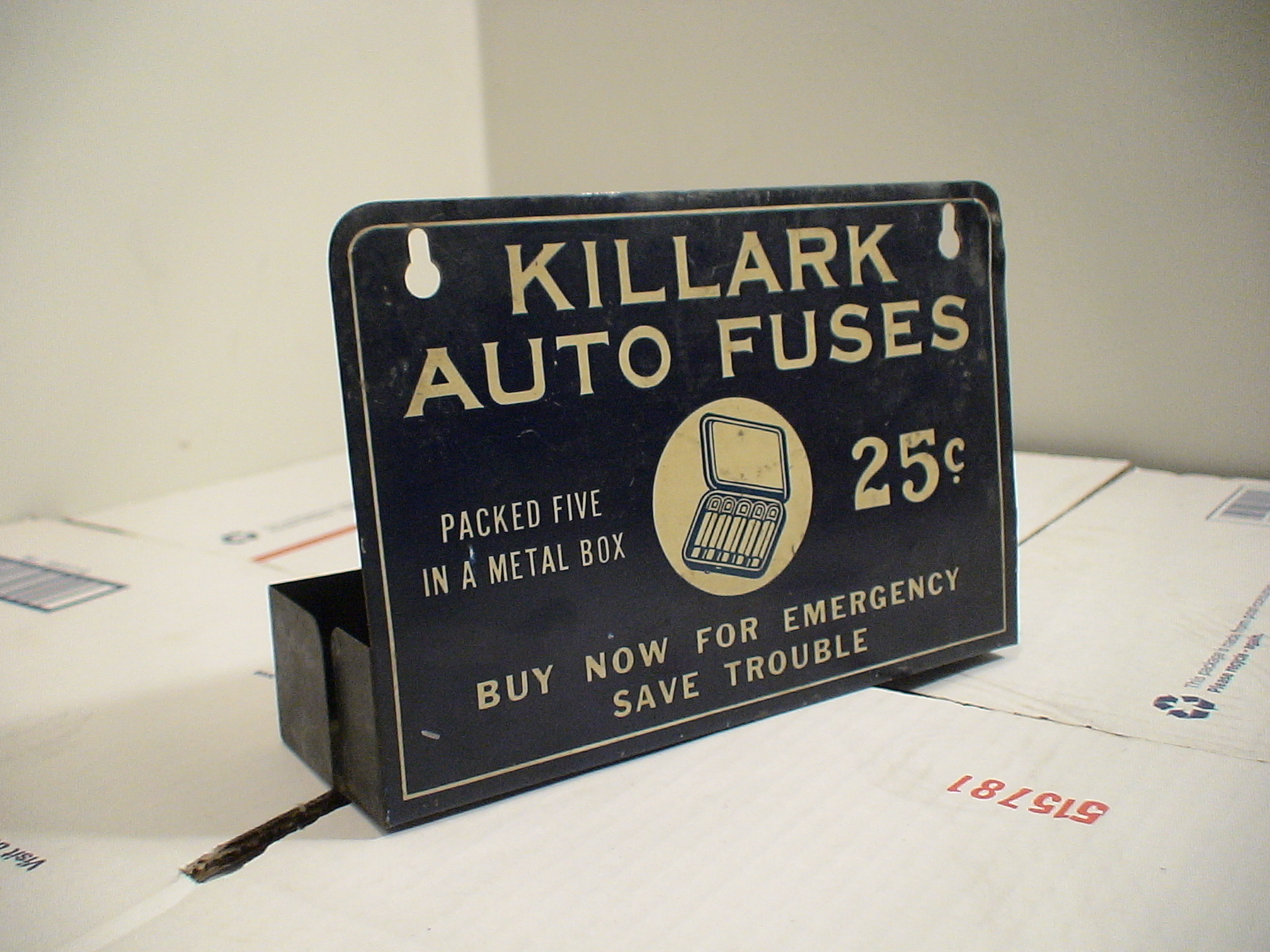 More interesting to me was the very clearly lithographed name of the display sign maker in the bottom.

Manufactured by “THE H.D. BEACH, CO.“, a company named for Henry Daniel Beach. Beach was the one-time owner of Standard Advertising Company.He then partnered with, and bought and sold various printing advertising businesses with a Mr. Meek. These included the “Meek and Beach Company”, which was sold to Mr. Meek and then to “American Art Works”.Mr. Beach then organizes the H.D. Beach Company in Coshocton, Ohio U.S.A., and manufactures enameled trays, lithographed signs, rulers, fly swatters and paint mixers.

A second corporation, The Beach Enameling Company, was formed in 1912 to manufacture tin and porcelain enameled thermometers for outdoor use.A consolidation of these two corporations was made in 1940 and the new corporation was named “The Beach Company”.

The Beach Company still exists (as of this writing) and produces “M-Line Calendars”. The company is still run by members of Henry “H.D.” Beach’s family.